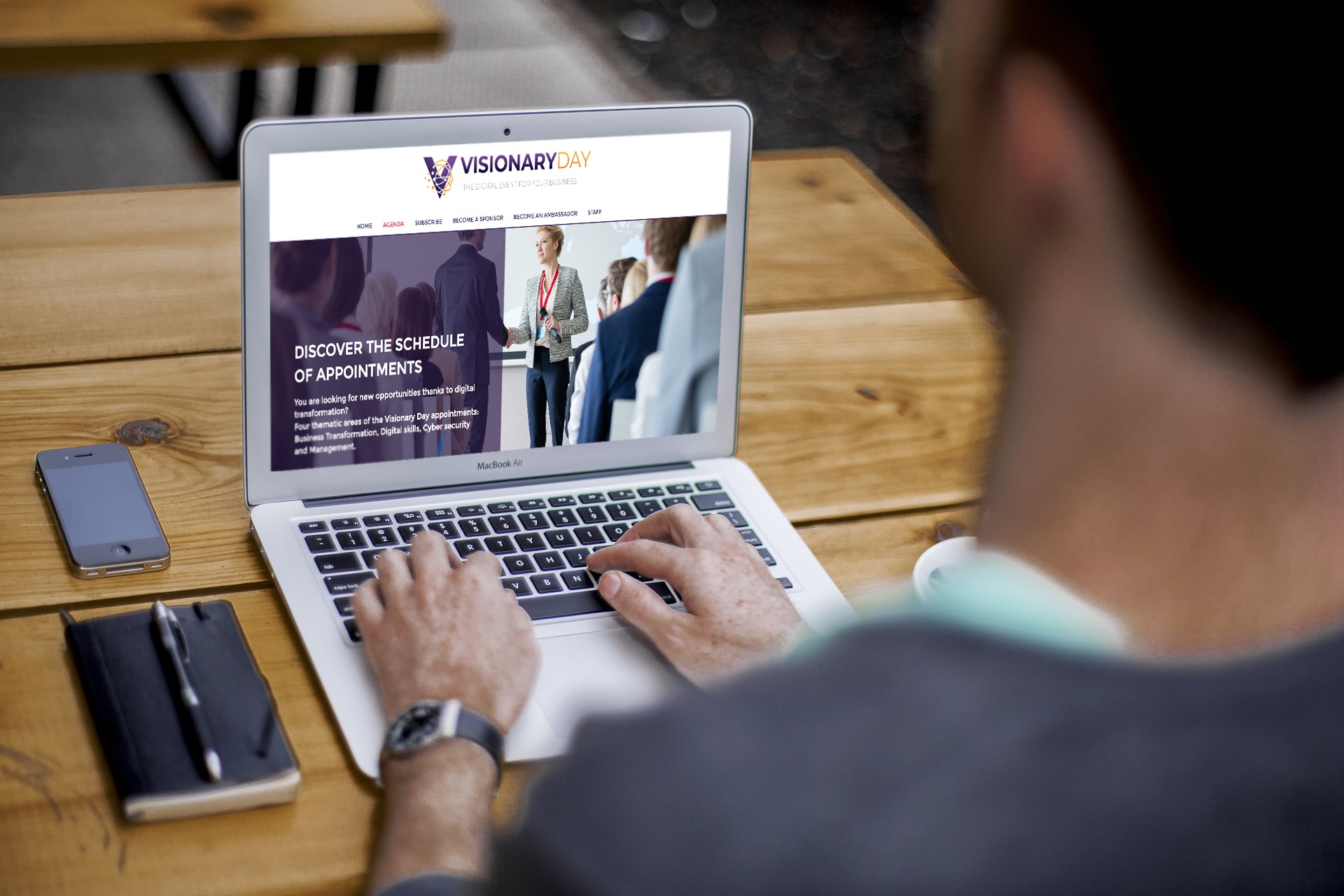 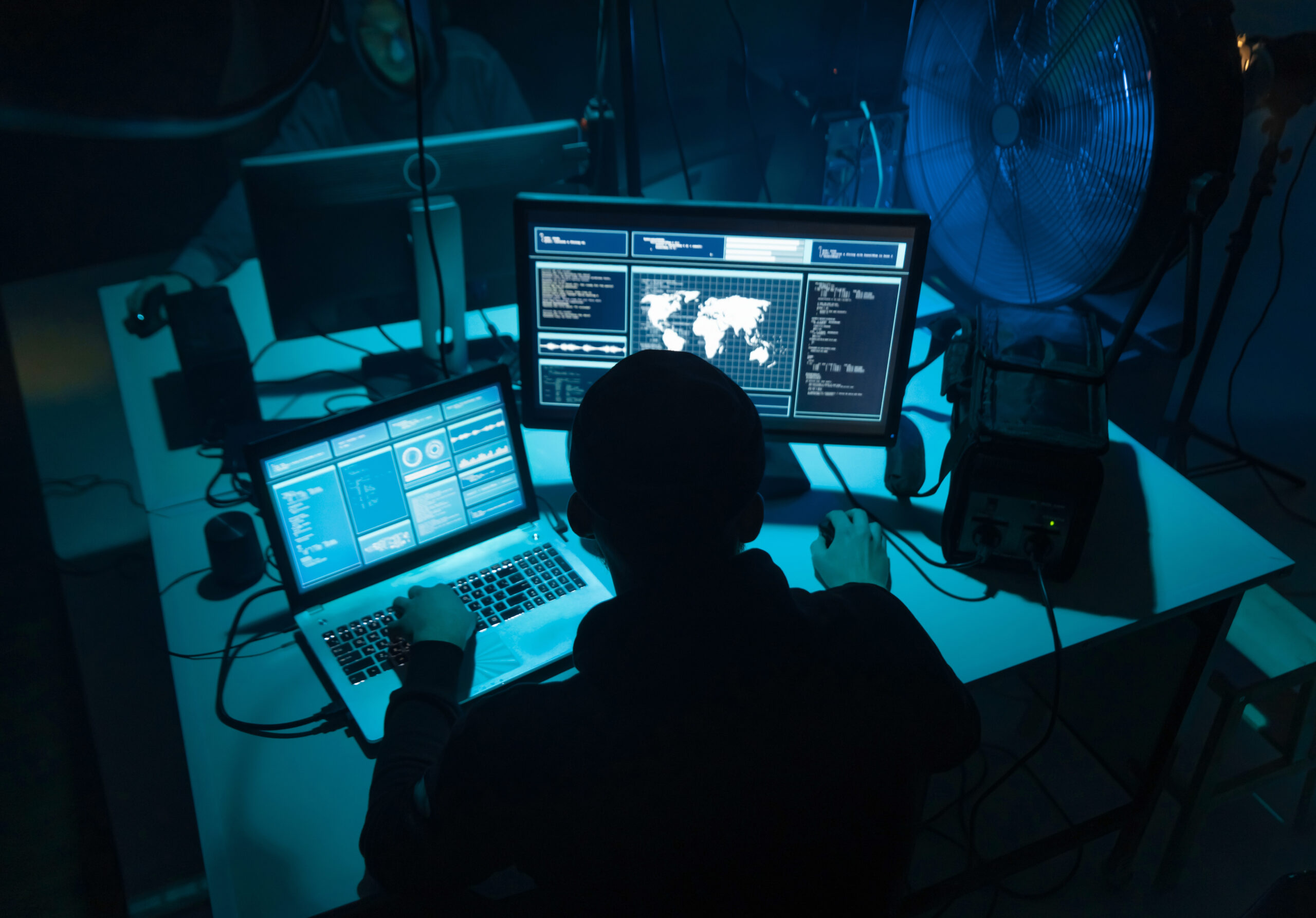 During COVID19 we experienced the largest working from home moment in history. The increasing use of e-commerce and online activities exposed individuals and companies to a multitude of new (and old) crime threats.

Cybercriminals and cybercrime became reality to all.

How can policy-makers and law enforcement work with public/private partnerships to counter cybercrime? What are the newest cybercrime trends and what can we expect in the near future?

UN Office on Drugs and Crime: the UN’s entity for countering crime and terrorism

Neil Walsh joined the United Nations in January 2016 and is Chief of the Cybercrime and Anti-Money Laundering Department. With staff in six continents, Neil leads the UN Office on Drugs and Crime’s strategic response to cybercrime, money laundering, terrorist  financing and counter-proliferation  financing by delivering political & policy advice and capacity building around the globe.

Neil is 40 years old and comes from Belfast, Northern Ireland and is married with 4 young children. He holds a B.Sc. (Hons) in Psychology & Criminology and an M.Sc. in Criminal Investigation. He is also an experienced paramedic. In his spare time, Neil advocates for bowel cancer (colorectal cancer), brain haemorrhage, liver failure and pulmonaryembolism awareness and prevention (he has survived all of these conditions)